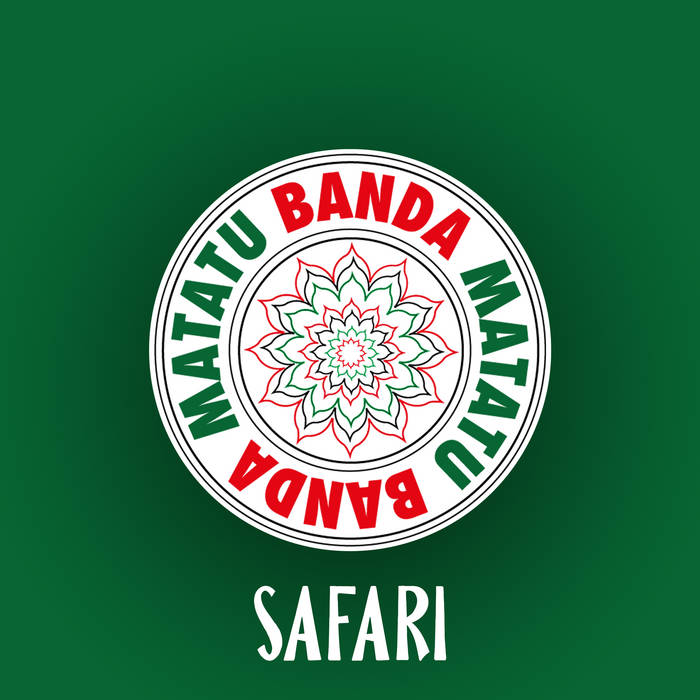 After the first EP, released in November, now it's time for the new single of Banda Matatu. The single will be released on the 13th of December 2019 accompanied by a video clip on all the digital platforms, in collaboration with AudioMaze.

The international band Banda Matatu, based in Rotterdam (NL) continues to produce tracks ahead of the second album, expected in 2020. The single ''SAFARI'' represents the direction in which the band is evolving its authentic sound, strong, multicultural blend of musicians and characterized by Mike Onyango's lyrics in the Swahili language.

Bandcamp Daily  your guide to the world of Bandcamp