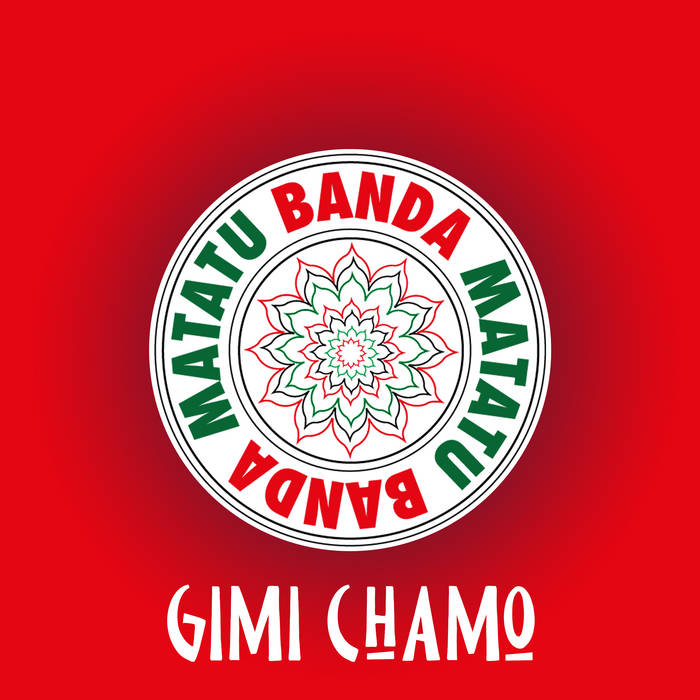 After the first EP, released in November, it's time for the second single of Banda Matatu that anticipate the second ep. The single has been released on the 28th of February 2020 accompanied by a video clip and it's available on all the digital platforms in collaboration with AudioMaze.

Translated as: whatever little piece of meal that you've had, is all you must be grateful for. Whatever is left, you can never count on. Don't have bigger eyes than your stomach whenever you see food.

This is a song sang in Luo language (Luo is a tribe from Kenya) and its teaching is about learning to appreciate what we have as we strive to lead a contented life. No matter how much you own, it would never be enough and furthermore it's not useful anymore when we perish.

Bandcamp Daily  your guide to the world of Bandcamp